Why ‘Microdosing’ is The Next Big Thing in Marijuana Edibles 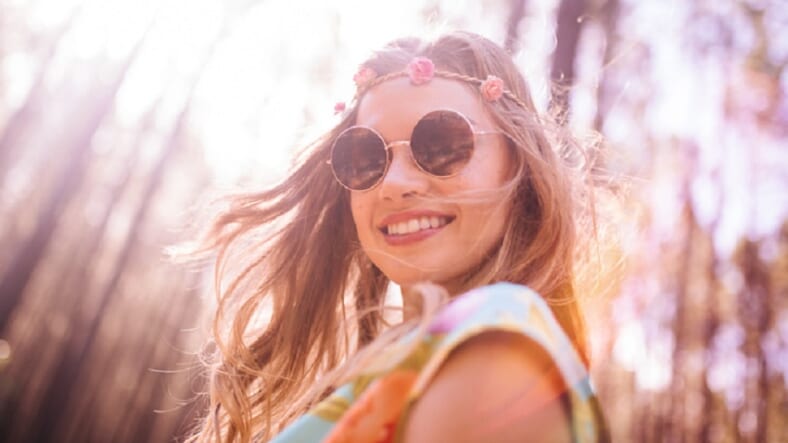 In states where marijuana is legal for recreational use, a problem has cropped up that has nothing to do with Pot Sasquatch: consumers don’t understand how potent edibles can be. There is such a thing as too much cannabis all at once, and chowing down on a chocolate chip cookie made with an intense indica blend will do it.

California-based Kiva Confections has a solution to the problem: ready-made microdoses of edibles in mint and candy form.

Over email Kiva marketing manager Christie Strong tells Maxim that the company was founded when marijuana was only legal for medical use in California. The people behind Kiva realized “there was a lack of potent, consistent, and delicious edibles on the market for discerning patients.”

Petra, Strong says, was a response to an obvious need among medical marijuana patients “interested in having a subtle, relaxing experience.”

“The beauty of Petra,” according to Strong, “is that patients can use it to find their minimum effective dose (MED) with incredible precision.”

Strong points out that in a more potent edible it’s difficult to “get targeted amounts of cannabinoids into your system.” Petra, with its consistent and ideal dose of THC per mint, allows for a predictable and comfortable experience.

For states like California and Massachusetts where weed is now legal for recreational use, Strong tells Maxim that a product like Petra “can comfortably ease them into edibles use as the format and potency both guard a user from overingestion.”

This could be huge for weed consumers and the industry in general, as it obviously solves the THC overload freakout problem.

Kiva has created a handy and user-friendly guide to microdosing which you can read here. The usual cautions with recreational marijuana apply, of course—after all, even in states where law enforcement will no longer bust you for using, employers still may do drug testing and not look kindly on weed-infused results.

“Petra,” when just having fun, though, “is for everybody,” Strong says. “You can give your grandmother a mint and feel confident that she’s not going to have an overwhelming experience.”

Unless, that is, you really want to mess with grandma. But don’t do that, it isn’t nice.