Microsoft Is Making a Netflix-Like Streaming Service for Video Games 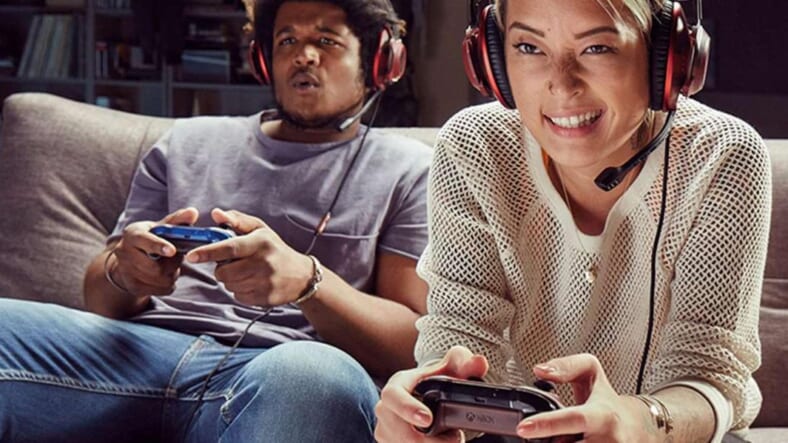 Binge watching shows and movies is a fantastically fun way to waste time. But what about binge gaming?

It may be easier than ever, as Microsoft is one step closer to bringing a Netflix-like streaming service to multiple consoles.

“We believe there is going to be 2 billion gamers in the world, and our goal is to reach every one of them,” Choudhry told The Verge in a recent interview.

The new division will work towards achieving that goal. It was created in part because of the success of Xbox Game Pass, which has given users access to over 100 titles like Halo 5: Guardians and Sea of Thieves since it launched last year.

“We continue to believe in user choice, and we also believe there’s room in the industry for a gaming subscription and that’s what we’re going to build,” Choudry said.

“What we’re doing with game pass and creating a subscription-based product, where over half the content is third-party content. I would say we’re getting started from a subscription product perspective.”

“We’re looking at ways to make that content available to anyone no matter what device they’re on,” says Choudhry.

If that happens, we may never get off the couch.