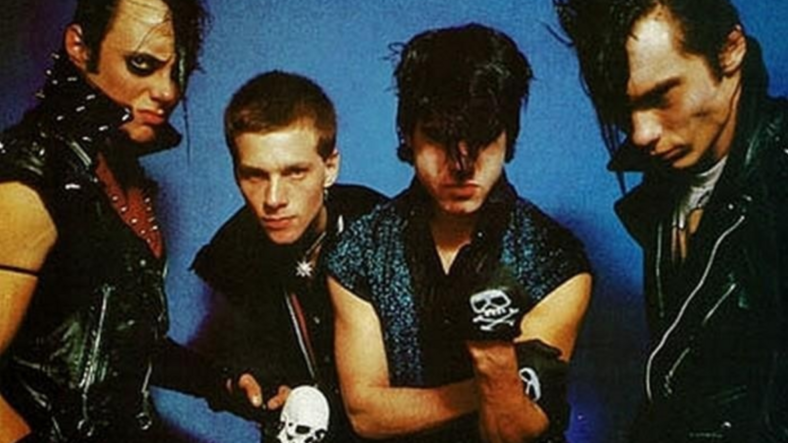 As promised, the original members of the Misfits reunited with a rollicking show at Riotfest Denver Sunday night—the first time they shared a stage since 1983.

Although it had been 33 years since Danzig last performed with his horror punk brethren, the band didn’t seem to have lost much of its original chemistry. The Misfits rocked Denver senseless with a 26 song set that included plenty of underground hits, including “Last Caress”, “Where Eagles Dare” and set-closer “Attitude.”

But perhaps the most noticeable change since 1983—aside from those ubiquitous Misfits skull logos projected onto the stage—is that many audience members obsessively filmed the reunion on their phones. Here’s a sampling:

If you couldn’t make it to Denver last night, you can still catch “The Original Misfits” headline Riot Fest Chicago, on September 16-18. Maybe they’ll even play this same set:

I Turned Into a Martian

Mommy, Can I Go Out and Kill Tonight?

Night of the Living Dead