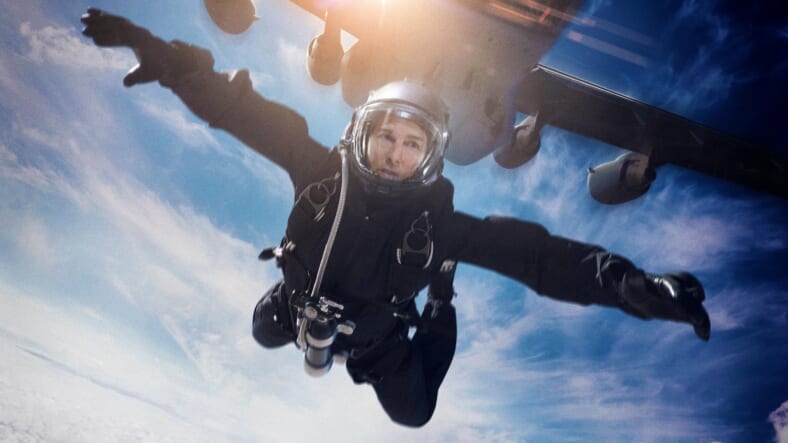 “We couldn’t be more excited to build on the massive success of ‘Mission: Impossible — Fallout’ by reteaming with Chris and Tom on these next two films, following two successful collaborations,” said Paramount Pictures CEO Jim Gianopulos.

Fast, sleek, and fun, Mission: Impossible – Fallout lives up to the “impossible” part of its name by setting yet another high mark for insane set pieces in a franchise full of them.

We can hear that earworm of a theme song already.