DIY passports won’t get you anywhere. 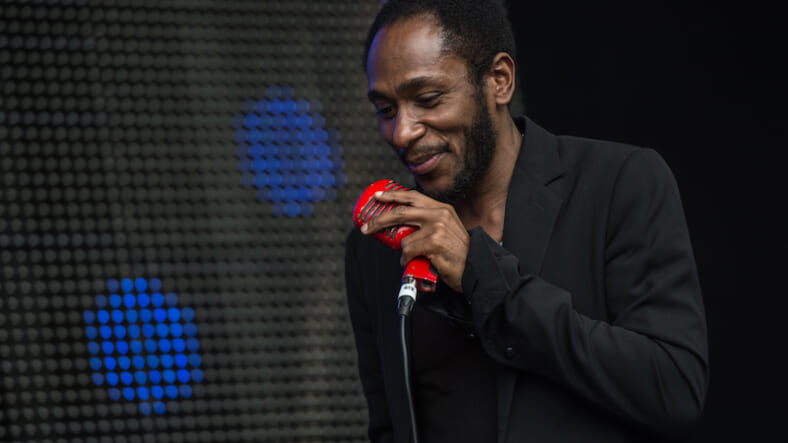 Getting a passport is a pain in the ass. You have to scrape together a million different documents proving you are who you say you are, take a picture with all these random specifications, and then wait months for the damn thing to arrive. The Associated Press is reporting that rapper and actor Mos Def (Yasin Bey) circumvented this hassle by coming up with a fraudulent passport he told authorities was a World Passport.Def’s World Passport was found to be clearly suspect during his recent travels to South Africa, which resulted in him being arrested at Cape Town International Airport yesterday. He appeared in court today and was told he has 14 days to leave South Africa.

Update: Reporter Atossa Abrahamian recently tweeted that she spoke with the World Service Authority, the non-profit that issues World Passports, and they confirmed that Bey had indeed applied for and received a world passport.

They confirm it is an authentic World Passport, not a fake

Additionally, although the World Passport may have been real, he had overstayed his visitor’s permit in South Africa.