From a teenage rock prodigy to a NYC-based hip-hop label. 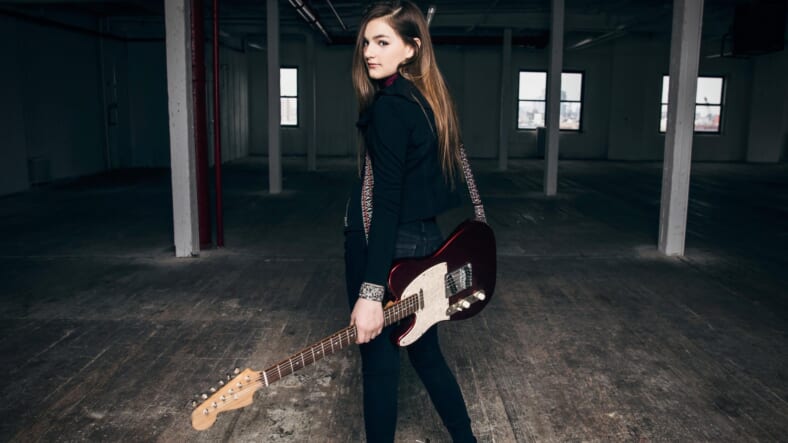 As 2020 kicks into high gear, we are already witnessing a number of exciting and dynamic new stars emerge in the music scene. Here’s some of the brightest faces in millennial and Gen Z music who could soon be rocking the music industry.

One of the most prominent new incubators for emerging artists in this space is Loyalty Records. A New York-based label headed by entrepreneurs Stephen Vincent Orso and Peter Ashley, Loyalty launched in 2018 with a mission to bring dynamic artists from diverse backgrounds to the forefront of hip-hop culture using the founders’ network of major labels, distributors, agencies, and creatives, with whom Orso and Ashley build hands-on development roadmaps for each artist.

Loyalty Records’ holistic, attentive approach helped secure them a star-studded roster of young talents including including rapper and singer Ty James, hip-hop artist Tec, producers KBeaZy and Kyle Stemberger as well as their newest discovery, Perri Jones whose careers are all set to take off in 2020.

Hailing from New York as well is model and singer Brooke Korine.

A former girl group member as a teenager, Brooke has established a strong independent music career in her 20s, which  dovetails with her flourishing modeling career.

She recently began a creative content series with established millennial art director Dimetri Hogan to depict the convergence of her music and modeling as its own stand-alone art form.

Also on the rise is 13-year-old rock prodigy Kjersti Long, who could be on the way to becoming the next big breakout pop star thanks to her skill at narrating mature, moving subject matter–such as love, depression, and heartache–in a resonating and evocative format for all age groups.

In 2019, Kjersti released her first album, Stronger Than You Think I Am at age 12, featuring original songs written by her and her writing partner Jeremy Long, as well as covers of Aerosmith and Pat Benatar ballads.

For more information, visit www.kjerstilong.com or follow Kjersti on Instagram at @kjersti.long. Stronger Than You Think I Am is available now on Spotify and Apple Music.

Also riding a tidal wave of momentum is UK musician I Am Boleyn. With “Limit of Love,” I Am Bolyen melds Florence + The Machine, Lana Del Rey and Ellie Goulding influences into a striking new synth now sound that has taken the the British music scene by storm and is starting to gain an international foothold.

Her subsequent single “Just Friends” has done very well in US and brought Boleyn into clear focus in America, where she is currently poised for a breakout year. For more information on I AM Bolyen, check out her work at https://www.iamboleyn.com/ and follow her on tour at https://www.instagram.com/iamboleyn/.