It’s the perfect fit for the gorgeous actress. 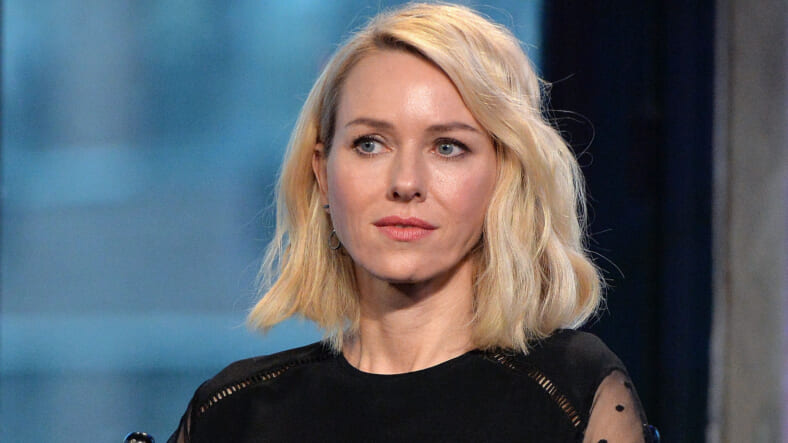 Netflix has scored a big casting coup as it continues to expand its original programming slate: Naomi Watts has signed to star in Gypsy, a psychological thriller series that Watts will also executive produce.

Watts will play Jean (not Joan) Holloway, a therapist who crosses the line with her patients in dangerous ways (we don’t have specifics just yet.) We sincerely hope that Christina Hendricks will get a guest spot, considering how closely they came to ripping off her Mad Men character’s name.

This is Watts’ first time doing a U.S. TV series, but she was a TV actor in Australia before getting her big break in David Lynch’s Mulholland Drive.

Gypsy is slated to run for 10 episodes in 2017. Fifty Shades of Gray helmer Sam Taylor-Johnson will direct the first two episodes. We’ve got high hopes, Fifty Shades’ Razzies notwithstanding.