Dale Earnhardt Sr.’s fateful friendship with driver Michael Waltrip is examined in this documentary about one of NASCAR’s darkest days. 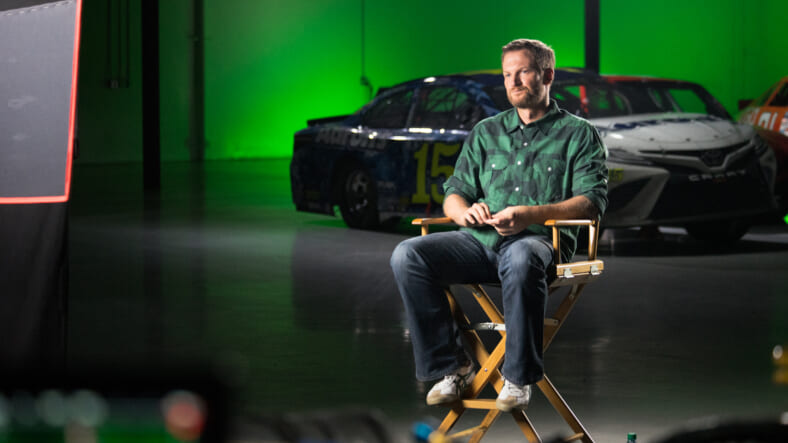 On the last lap of the 2001 Daytona 500, Waltrip miraculously held the lead with Dale Earnhardt Jr. in second place and Sr. in third. But instead of making his trademark, ruthless charge to the front of the pack, Earnhardt Sr. blocked the field of 40 cars to allow his friend to win his first checkered flag.

Unfortunately Waltrip never had the opportunity to celebrate with Earnhardt Sr., since the racing legend was killed on the last lap, in what most initially thought was a minor crash.

“People are obviously capable of handling the highest of highs and the lowest of lows, but I don’t know how many people have had to experience them within seconds of each other,” an emotional Waltrip says in the trailer.

Waltrip eventually returned to Daytona in a dramatic, unexpected fashion to pay homage to Earndhardt Sr.

Blink of an Eye is set to roar into theaters and streaming services this September.