Do we need to call you a whaaaambulance? 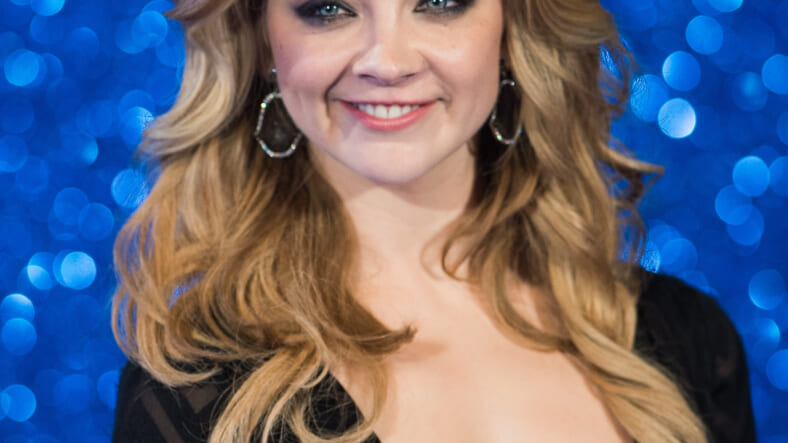 Game of Thrones star Natalie Dormer has about had it with everyone complaining about her show being too violent and too upsetting. If you can’t handle routine throat-slitting, child-killing, or a scene of a brother raping his sister next to their dead child’s body, then you should just avert thine eyes and STFU so the rest of us can enjoy it.

“We don’t do young people any favours by sheltering them,” Dormer told the UK’s Sunday Times magazine. And just because Game of Thrones is technically a fantasy series doesn’t mean it should be empty-headed entertainment that does not reflect the brutality of the world. After all, we see just as violent images on the news, says Dormer.

“All I know is that I turn on the news, and it’s covering a boy drowning off the coast, or children being shown beheading videos.”

‘The horror of human nature is prevalent in our world, and I appreciate that some people want to turn on the telly (television) for escapism — but if that’s what you want, don’t watch Game of Thrones.”

If you can stomach it, Game of Thrones Season 6 returns to HBO on Sunday, April 24.