Watch Nate Diaz Beat the Crap Out of Justin Bieber

It’s only a video game, but still. 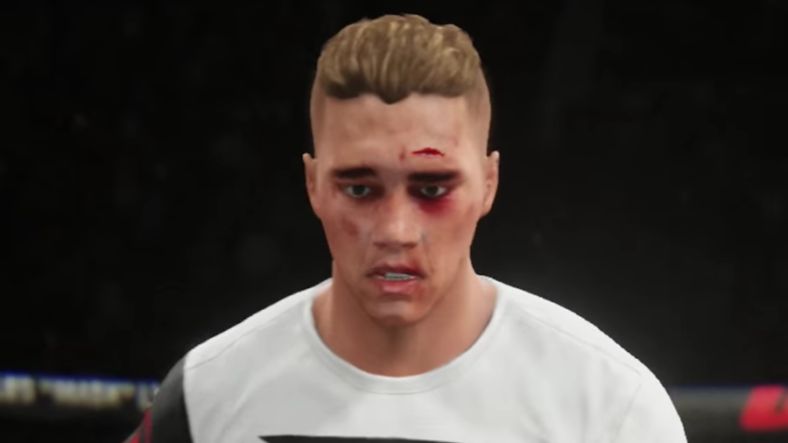 A few weeks ago, after Nate Diaz upset Conor McGregor at UFC 196, male Bratz doll Justin Bieber shot a dumb message out to his legions of followers that said McGregor was “still the champ.” That didn’t sit well with Diaz, who replied with a second grader’s drawing of what it would look like if he ever had the chance to slap some sense into Bieber.

Now, thanks to YouTube channel MMAGame, we have an even more enjoyably realistic approximation of what a Diaz ass-kicking of Bieber would look like. In fact, that only thing that seems kind of fanciful is that Bieber is well enough after the fight to actually stand up.