The Henry Cavill series is one of the streaming giant’s most-watched titles ever. 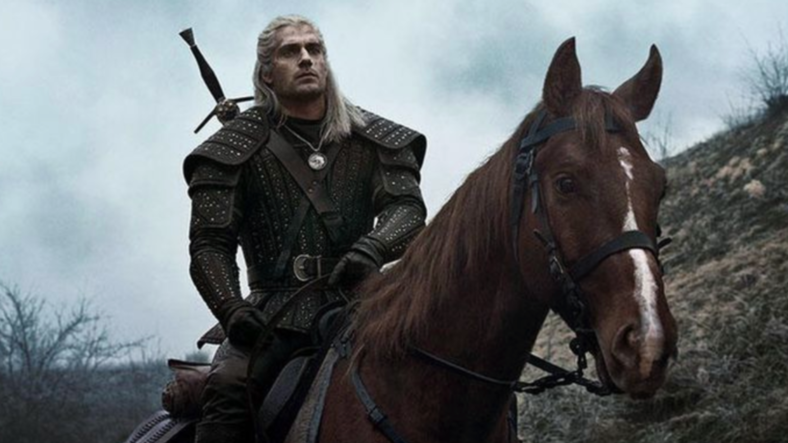 Netflix‘s hit fantasy The Witcher is reportedly one of the most-watched titles in the streaming service’s history, and that success shows—the Henry Cavill series is already getting an anime-style spinoff titled The Witcher: Nightmare of the Wolf.

The rumors are true, a new Witcher story is in the works! The anime film, The Witcher: Nightmare of the Wolf, will take us back to a new threat facing the Continent. Brought to you by the Witcher team @LHissrich and @BeauDeMayo, and Studio Mir the studio behind Legend of Korra.

We don’t know much yet about the movie, but ComicBook.com reports that Witcher showrunner Lauren S. Hissrich is “attached” to the project.

Netflix also revealed that one of the writers from Cavill’s show is part of the project and the movie will be animated by Studio Mir, which has worked on past Netflix anime like Voltron: Legendary Defender.

As for The Witcher‘s “most-watched” status, there might be some debate as to how legit that is. The measurement hasn’t been verified by another source and Netflix uses a somewhat questionable metric to determine views—a user just needs to stream two minutes or more of a title to be counted.

If you think about how many times you’ve decided 5 minutes into a TV show or movie that it sucks and isn’t worth your time, that puts those numbers—76 million for The Witcher within one month of release—into perspective, to say the least.

At the moment The Witcher: Nightmare of the Wolf doesn’t have a release date.

All eight episodes of The Witcher, starring Henry Cavill, Anya Chalotra, and Freya Allan, are still available for streaming on Netflix.