‘Black Mirror’ Will Soon Be Everywhere

Netflix is going for broke for season 3 of the beloved dystopian TV series. 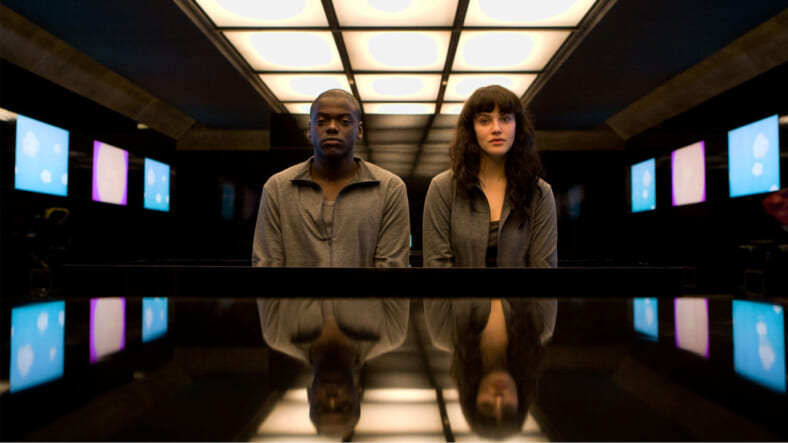 Netflix has announced big plans for Black Mirror, the gloriously fucked up dystopian drama that’s gained a cult following in both the UK and the U.S. The streaming service-turned-studio has been putting lots of money behind its original programming of late, and Black Mirror will benefit from its ambitious budgeting with a global release for its third season. Netflix Chief Content Office Ted Sarandos told The Independent about his confidence in investing in Black Mirror (Channel 4, the show’s original network, had first dibs but was either outbid or passed):

It’s a very ambitious show with what Charlie [Brooker] and Annabel [Jones] were doing and they were looking for a big global audience. We came in as partners to help give that show a big global footprint; we saw how people reacted to the show all over the world and it came up that Charlie and Annabel wanted to make the show bigger…. We saw the ability to really support visionary storytellers – we’re thrilled to see what else they’re going to do.

Like many of us, Sarandos was deeply impressed by the very first episode of Black Mirror (remember the pig?): “I was blown away by the first episode I ever watched. We went, ‘How did we not make this?’”Sarandos was so impressed with Brooker and Jones that he’s giving them “complete creative control” over future episodes of the modern-day Twilight Zone. Sounds like a smart move.