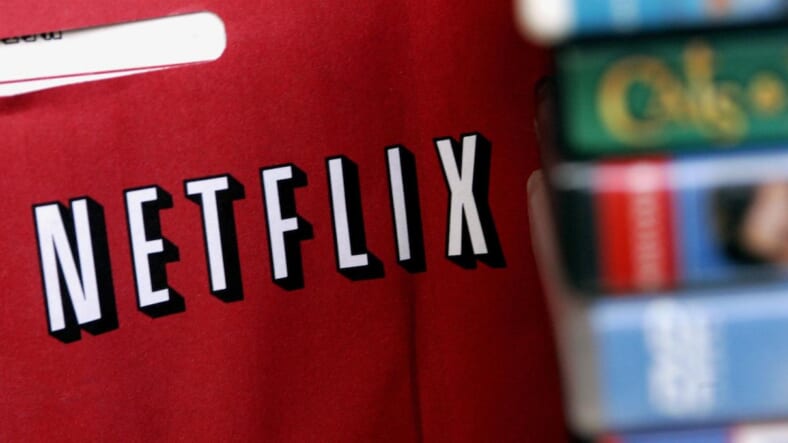 A truly amazing new hack circulating online will make easier than ever to be picky about what you watch on Netflix.

Some clever Internet whiz discovered that fiddling with the URL while browsing Netflix genres on a web browser can unlock a mind-boggling 76,000 hidden categories.

For example, altering the end number of www.netflix.com/browse/genre/6839, the URL for documentaries, from 6839 to 6837 will give you the much more exact category “Suspenseful Political Movies From the 1970s.”

Thankfully, you won’t have to play Russian roulette with your URL as one site has a definitive list of all 76,000 options, from “Scary British Psychological Thrillers” to “Mind-bending Japanese Crime Movies”, and literally everything in between.

The genres may sound ridiculously specific, but they also allow for an easier point of entry into Netflix’s unfathomably vast film and TV collection.

In the meantime, bone up on everything that’s coming and going from Netflix in February here.