Drake’s hit series for the UK’s Channel 4 is set for a 10-episode reboot. 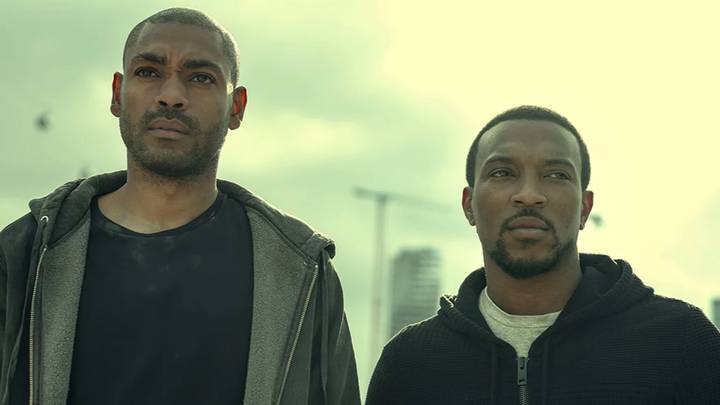 Drizzy was executive producer of the Channel 4 crime drama in 2014. Top Boy was canceled after two seasons on regular TV, then Netflix picked it up as a streamer in 2019.

The Independent reports news of the show’s return was made public on Netflix’s Facebook page. The Netflix post is embedded below:

It features the cover of the screenplay, on which you can see the title of the first new episode, “Killing No Murder.”

A brief Netflix synopsis gives a sense of the overall story: “Two seasoned drug dealers return to the gritty streets of London, but their pursuit of money and power is threatened by a young and ruthless hustler.”

If the trailer for the previous season is any indication, it’s an intense thrill ride. Top Boy‘s next season will run for 10 episodes, but its premiere date is still up in the air.