Netflix Has Revealed Its Most Watched Shows of 2017

Which Netflix show did you binge the most? 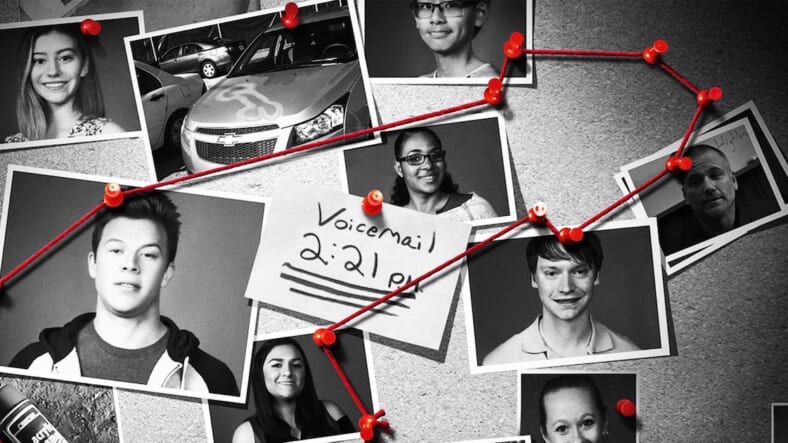 Netflix knows what you’ve been watching these past 12 months… and how you watched your favorite show.

Turns out, a lot of people voraciously binged on American Vandal, the beloved mockumentary series about a high school student accused of spray-painting dicks onto 27 cars (a satirical nod to Netflix’s true-crime hit Making a Murderer).

How Netflix quantified this all is beyond us, but we see what they’re getting at. Here, the most streamed shows of 2017:

The Shows That Got Us Cheating in 2017

The Shows That Brought Us Together in 2017

Netflix also released some helpful statistics to let us all know just how bad our streaming addictions are.

Did Netflix at least check in on that person who streamed Pirates of the Caribbean every day… or ask that one how he or she got good wifi in Antartica?