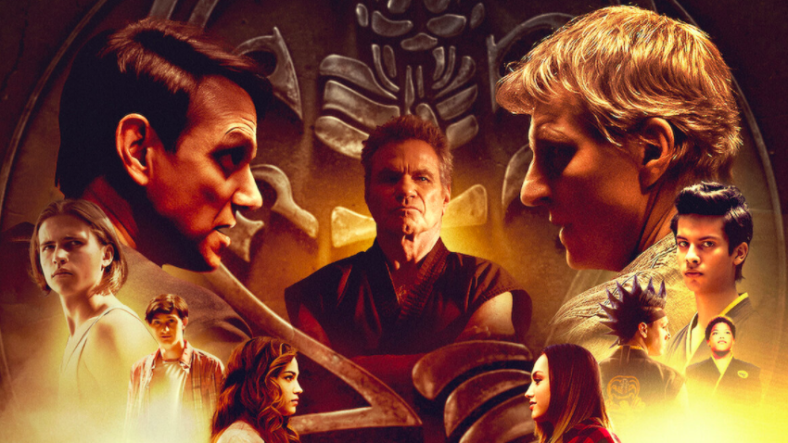 Netflix originally planned to release Cobra Kai Season 3 on January 8, 2021. However, on the Thursday before Christmas, the streaming giant elected to give the show’s fans a little holiday love and announced that they’ll actually make the Karate Kid spinoff available one week early. Watch the video announcement above.

The video was accompanied by a quote from William Zabka’s character, Johnny Lawrence:

“I heard you all whining about Season 3 taking forever. So I called the pawn shop and the guy walked me through this Netflix thing. Dude knows his stuff. Now you get it a week early. See you on New Year’s, nerds.” – Johnny Lawrence 🐍

A lot of people are looking forward to 2021 merely because it won’t be 2020, one of the worst years in memory for much of the world. Now there’s at least this.

The season 3 trailer above should be plenty to get fans of the show excited. Johnny and Daniel (Macchio) may well team up as Johnny’s sensei from the movies, John Kreese (Martin Kove) returns, and he apparently hasn’t improved with age.