The 007-style French caper series is back for more. 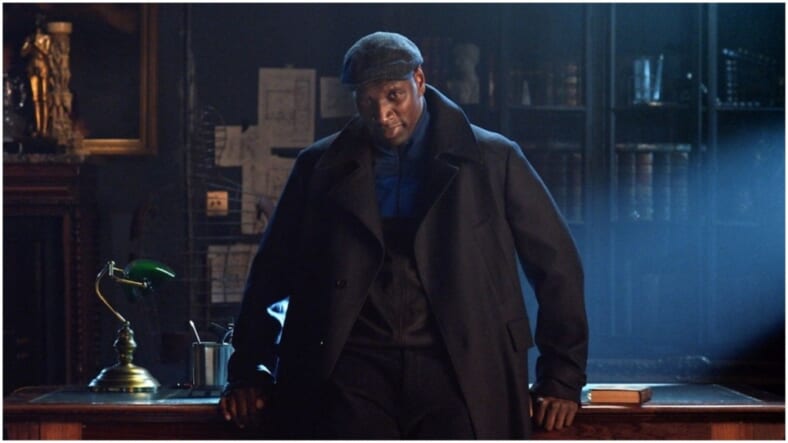 Netflix‘s French caper series Lupin has drawn plenty of James Bond comparisons, so why not get into it while we all await the endlessly-delayed No Time to Die? The cult action series debuts its second season this summer in the form of five all-new episodes starring Omar Sy as a 007-style thief.

Assane’s quest for revenge against Hubert Pelligrini has torn his family to pieces. With his back to the wall, he now has to think of a new plan, even if it means putting himself in danger.

Lupin Season 2 is slated to drop sometime in Summer 2021. Check out the teaser trailer above.