Ready to head back to the Upside Down? 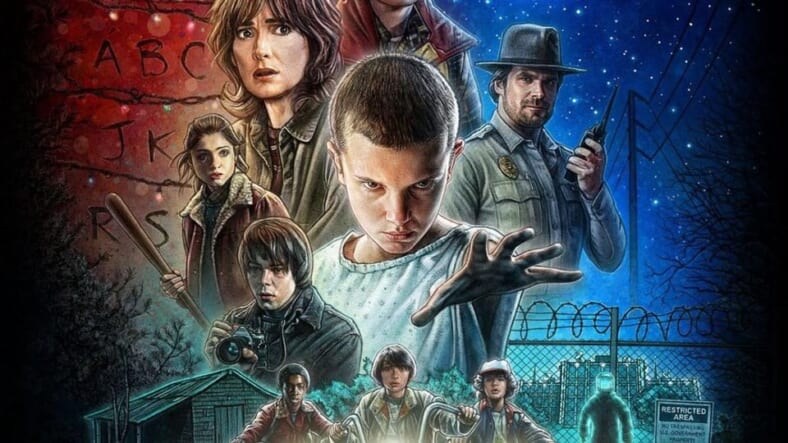 We all loved Stranger Things for the way it pulled us out of time and told creepy, complicated campfire stories set in a simpler age.

With intellectual property theft lawsuits and complaints by past crew members about a negative atmosphere on set, life between season two and season three hasn’t been rosy for the Duffer brothers. But for the video above they pushed all that aside and the cast and crew assembled for their first big script reading session.

In the video we get glimpses of young stars like Millie Bobby Brown and Finn Wolfhard, and they’re no longer little kids. Regular cast show up like Winona Ryder, Joe Keery, and David K. Harbour—aka everyone’s favorite small town sheriff.

But new blood is coming to Hawkins, Indiana—and maybe to the Upside Down. Additions to the cast include familiar names like Cary Elwes and Jake Busey.

In a way, putting this video out as a tease is kind of mean, if you’re a fan. Especially because Stranger Things won’t stream again till sometime in 2019.