Netflix’s ‘The Witcher’ Has Been Renewed For a Second Season

The binge-worthy fantasy series has been favorably compared to “Game of Thrones.” 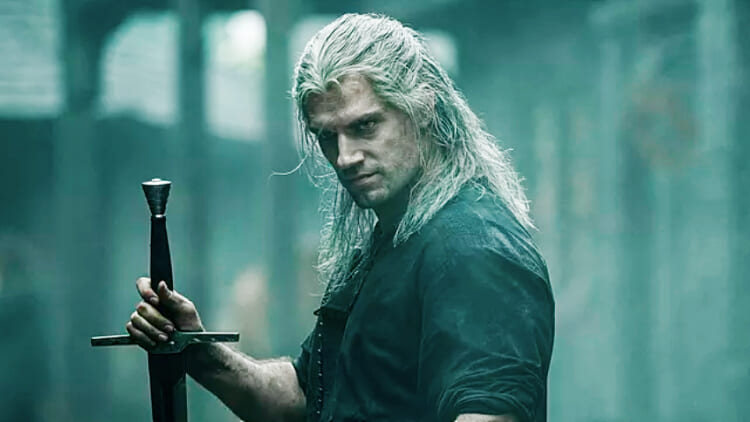 If Netflix’s The Witcher, starring Henry “Superman” Cavill, looked a little too Game of Thrones lite for you, here’s some good news: a lot of people love it for its own sake. So does the streaming giant—Netflix has already given the show a second season.

Actually, Variety reports the show was renewed before it even went live online. This was one of those times when Netflix knew they had something good and wanted to roll with it.

The eight-episode second season will begin production in London early in 2020, for a planned debut in 2021. The eight-episode first season will launch on Netflix on Dec. 20. Cavill will return for the second season as protagonist Geralt of Rivia, with Anya Chalotra returning as Yennefer along with Freya Allan as Ciri.“I’m so thrilled that before fans have even seen our first season, we are able to confirm that we’ll be returning to The Continent again to continue telling the stories of Geralt, Yennefer and Ciri,” showrunner Lauren Schmidt Hissrich said.

How good is it, really? At the moment its Rotten Tomatoes “Tomatometer” critic’s score isn’t great—just 57%. However, the audience score is a certified fresh 92%, meaning the people who matter most to Netflix—streamers—love it.

And that good word of mouth shows. Men’s Journal has The Witcher listed first on its Holiday Streaming Guide, and on IMDB it’s already Netflix’s highest-rated original offering, ever.

There have been some critical drubbings, like EW calling it “nakedly terrible,” but showrunner Lauren Schmidt Hissrich had a pretty sharp response to show critics, tweeting the following:

Many people have sweetly written me, upset about the #Witcher reviews. Know this:

Who do I care about? "Professional" critics who watched one episode and skipped ahead? Or REAL fans who watched all eight in one day, and are starting their rewatch?

If you want to judge for yourself as to who is right—critics or viewers—The Witcher‘s full season is currently available for on netflix.com.