A ‘Voltron’ Reboot Is Coming to Netflix

Along with a series from Guillermo del Toro. 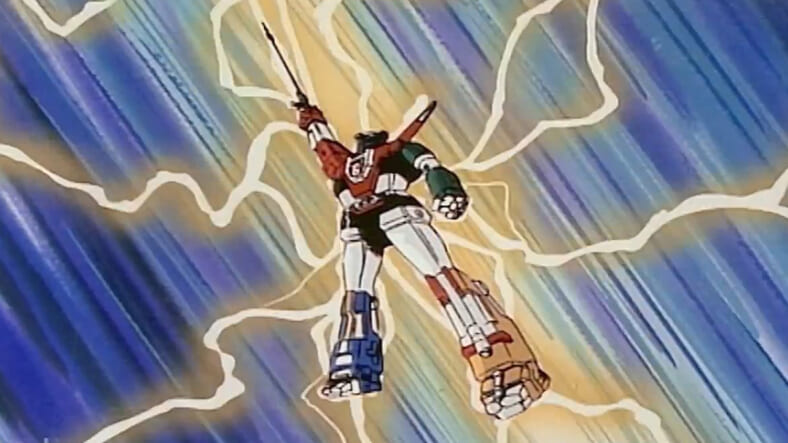 A Voltron reboot and a new fantasy series from Guillermo del Toro are among the new Dreamworks Animation projects to appear on Netflix as part of an expanded distribution agreement.

According to The Hollywood Reporter, Netflix is developing multiple Dreamworks Animation projects for 2016, including the fantasy animated Trollhunters from del Toro (Hellboy, Crimson Peak) and a remake of the popular eighties animated sci-fi series, Voltron: Defender of the Universe. Voltron was originally adapted from the Japanese animated series Beast King GoLion, and ran for three seasons before becoming something of a franchise — with comic book adaptations, follow-up series, and toy merchandising.

“DreamWorks Animation is synonymous with great storytelling that families around the world enjoy,” said Cindy Holland, Vice President of Original Series for Netflix in a statement. “It’s with great pleasure that we expand on an already successful relationship with DreamWorks Animation to bring more premium kids and family television to Netflix members globally.”

No word yet on the creative team or premiere dates for Voltron. We’ll keep our ears out.