Wolverine’s claws are about to get real, real bloody. 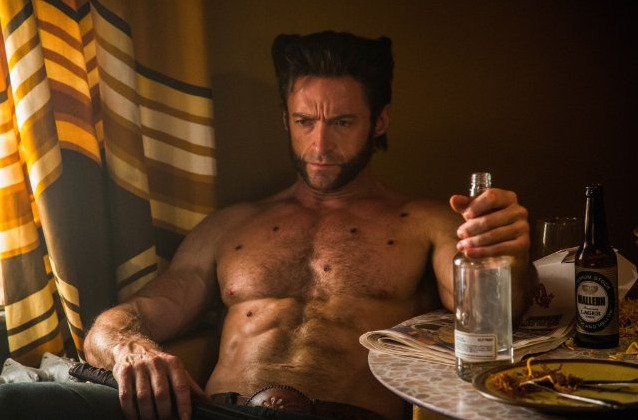 Fresh off the success of the R-rated Marvel masterpiece, Deadpool, it appears that Hugh Jackman’s final outing as the adamantium-filled Wolverine will follow suit and be as brutal as ever.

Reports indicate that 20th Century Fox and director James Mangold were always aiming to up the ante for the untitled Wolverine threequel way before Ryan Reynolds became the Merc with the Mouth, and their middle-claw to audiences was meant to hint at what’s to come: an R-rating.

My last time putting on the claws. What do you want to see happen? 50 words or less. I'll read as many as I can. pic.twitter.com/ksA1Gii5tf

While an R-rating makes complete sense due to the amount of bloodshed Wolverine is capable of unleashing (and his lack of filter), there’s still no confirmation as to what storyline will close out Hugh Jackman’s tenure in the X-Men universe. Multiple sources have reported that we will see the infamous ‘Old Man Logan’ storyline come to fruition, but it would be quite difficult to match the details exactly from page-to-screen.

The comic features Logan as an elderly, retired X-Men member in a dystopian future overrun by super villains, who, after (spoiler alert!) murdering his entire team while under the influence of Mysterio’s mind-altering tricks, refuses to release his claws ever again. The sheer amount of violent and intensity that follows would only work under a hard R-rating was used, so Fox’s decision makes complete sense.

The storyline in question does feature several Marvel characters (including Red Skull, Hulk, and Hawkeye) that would be unable to fit into the film due to contractual issues, which leaves a big gap for Mangold and screenwriter Michael Green to fill. As one of the most iconic X-Men and superheroes of all time, it’s going to take a lot to satisfy fans before Wolverine retires his claws. Let’s just hope we see Logan go out with a bloody, big bang.