Comedians are fed up. 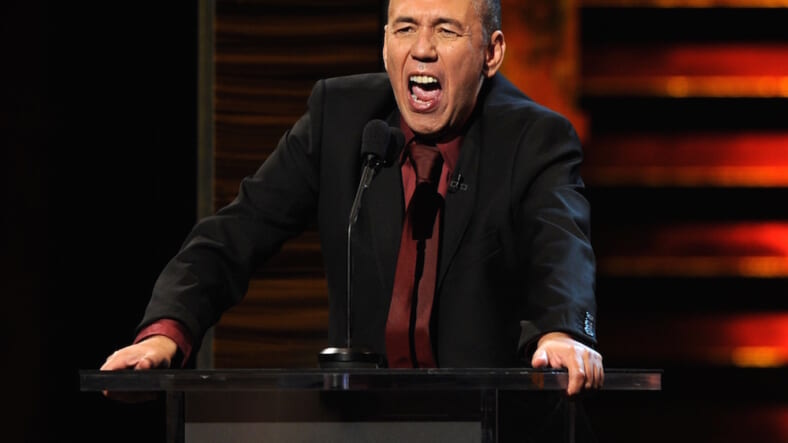 Nowhere has the debate over political correctness been more relevant than in the world of comedy. In recent years, stand-ups like Jerry Seinfeld and Chris Rock have sworn off performing at college campuses, taken aback by the growing power of “outrage culture” among millennials. It’s a fraught issue that is becoming increasingly tricky to talk about.

That hasn’t scared off comedians, who have become some of the most vocal opponents of the PC brigade.

A new documentary Can We Take A Joke? presents us with their side of the issue. Directed by Ted Balaker and narrated by comedian Christina Pazsitzky, the film shows how luminaries like Gilbert Gottfried, Penn Jillette, Lisa Lampanelli, Adam Carolla, Jim Norton, and Heather McDonald have grappled with this trend in American culture. Spoiler alert: They’re not too thrilled about it.

Distributors aren’t shying away from controversy either. The film has been floating around in the festival circuit since 2015, but Samuel Goldwyn Films just acquired it for theater and digital release sometime this summer. President Peter Goldwyn told Deadline, “We at Samuel Goldwyn Films are outraged that the outrage has gotten this far and are thrilled to work with Ted Balaker on his eye-opening and profound film on how free speech is under siege, not just in the comedic world but in all facets of life.”

We’re still waiting for an official trailer to drop, but a few clips and interviews with participants have surfaced on YouTube.