‘Disenchantment’ has 20 episodes in the pipeline, so get ready to binge. 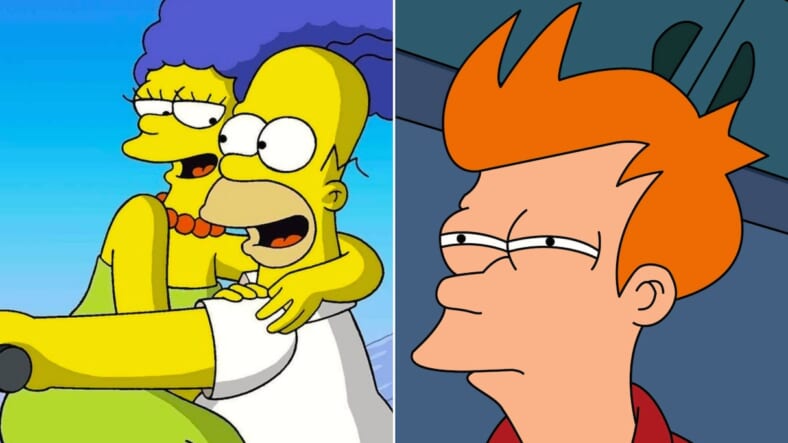 FOX has lost one of its greatest talents—The Simpsons and Futurama creator Matt Groening—to Netflix.

The Simpsons satirizes the absurdities of suburban life while Futurama was set in a far-distant universe. So that leads one setting left for Groening—Medieval Europe.

Variety describes Disenchantment as “an adult fantasy about a crumbling medieval kingdom known as Dreamland.”

“The central character is a hard-drinking princess Bean, her elf companion Elfo and her ‘personal demon’ Luci.”

The voice cast will be led by Abbi Jacobson (Broad City), Eric Andre (The Eric Andre Show) and Nat Faxon.

“Disenchantment will be about life and death, love and sex, and how to keep laughing in a world full of suffering and idiots, despite what the elders and wizards and other jerks tell you,” Groening said in a statement.

So expect something like Shrek, but with Groening’s trademark nihilism and potty humor.

A 10-episode first season will debut on Netflix in 2018. The remaining 10 episodes will premiere in a later season. We can’t wait.