“Our task now is to upend an entire system.” 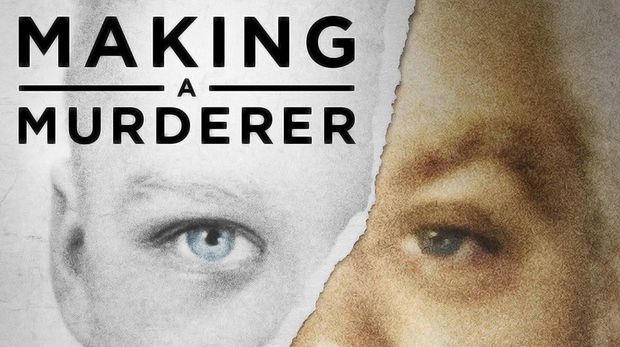 The story of convicted killers Steven Avery and Brendan Dassey isn’t over. A refresher: The pair were at the center of the first Making a Murderer, a 10-part Netflix documentary that sought to prove their innocence after they were found guilty of the 2005 murder of photographer Teresa Halbach.

The runaway success of the first series helped shed new light on the case and possible injustices against Avery and Dassey. But filmmakers Laura Ricciardi and Moira Demos knew they weren’t done, and the new trailer makes it clear they decided to approach the case from a slightly different angle: fighting to free Brendan Dassey.

Dassey is Avery’s nephew, and even more than Avery, his conviction has always been in doubt.

With full access once again to the families involved, Ricciardi and Demos cover Avery’s and Dassey’s defense teams as they face the full weight of a legal system weighted in favor of the state.

They elaborated on Part 2 in a report by the Telegraph.

Making a Murderer Part 2 promises to be every bit as complex and disturbing as Part 1.

It may be the most intense Netflix binge-watch of the year. Part 2 begins streaming October 19.