They definitely have the “long” part down. 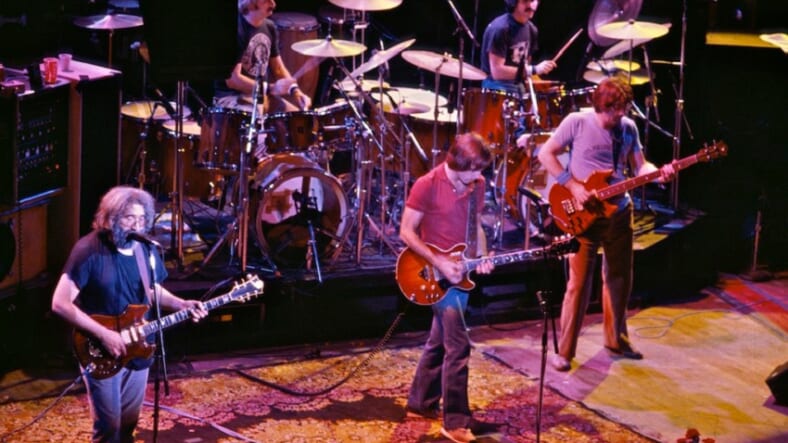 To some, The Grateful Dead might seem like a relic from the ’60s that just lasted longer than expected. The truth is they were making history from their inception in 1965 till the band broke up after Jerry Garcia’s death 30 years later. Martin Scorsese knows this kind of pop culture permanence matters, so he’s produced Long Strange Trip, an hours-long documentary about the band, for Amazon.

While Long Strange Trip is available on Amazon Prime as of June 2, it will also screen the night of May 25th in a small selection of theaters across the country—then remain in some venues in L.A. and New York City beginning the following day.

The band was generous with permitting recordings of its performances, so we’ve got some great videos already available online. Watch a few of them below to get ready for the documentary’s premiere.