The Title, Villain and Locations of the Upcoming ‘James Bond’ Movie Have Just Been Revealed

Daniel Craig is back as 007, and he’s going on a world tour. 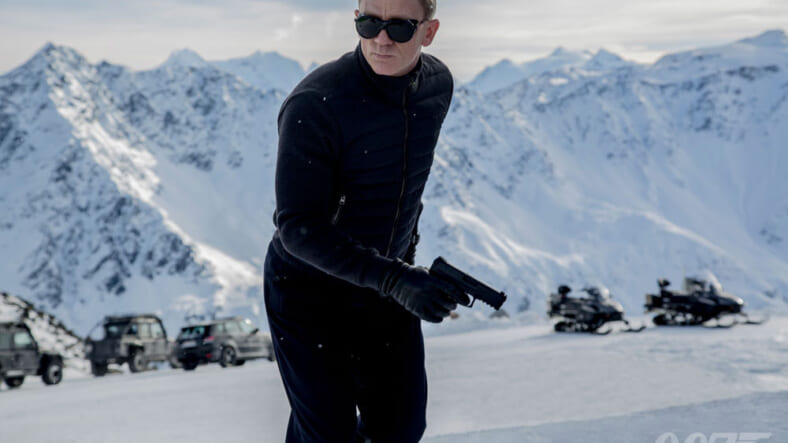 Wherever there is world-class gambling—say Montenegro or Macau—you can expect James Bond has rolled through for a high-stakes poker game… or to take down some crime lord in the back room.

But the forthcoming James Bond film, which will be the 25th made, will reportedly feature a location that not many (including gamblers) are familiar with: Croatia.

The Mirror reports that the working title of the next installment is Shatterhand and that Croatia will be one of its filming locations, along with France and Japan.

The film will be based on the 1999 novel Never Dream Of Dying by Raymond Benson. Benson also wrote Tomorrow Never Dies, Die Another Day and The World is Not Enough.

“The novel opens with a police raid on a French movie studio that goes badly wrong, while an actress with a sordid past leads Bond to his final target,” The Mirror describes.

“A dead man’s jail confession puts 007 on the trail of the bad guys. He starts a relationship with a film star called Tylyn Mignonne whose husband just happens to be connected to the Union.”

The Union, as Bond diehards know, is a crime organization he continually comes up against in the 007 novels.

“Our hero has an underwater brush with death, a chase through the wilds of Corsica, a surprise encounter with an old friend — and a showdown with the blind baddie.”

A Croatian mayor previously announced producers had been scouting for locations in Dubrovnik, a picturesque coastal town on the Adriatic Sea that doubled for “King’s Landing” on Game of Thrones.

It is unclear whether Croatia will stand in for another location or whether it will be a prominent setting or just a layover for the galavanting 007 agent.

The 25th Bond film, which will see Daniel Craig reprise the titular role, will likely begin filming in 2018 in time for a 2019 premiere.