The NFL’s Owners Have Been Stealing From Their Players

And they just got caught. 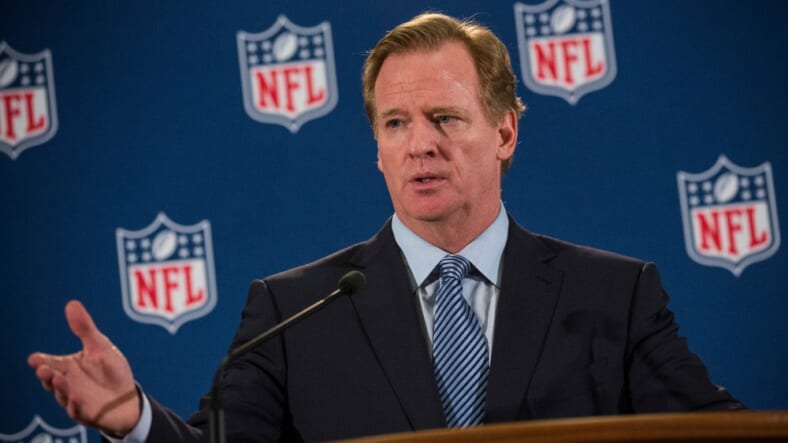 Over the past three years, the NFL’s owners pocketed $120 million that was supposed to be shared with players in the latest example of the greedy old bastards swiping cash from the modern day gladiators who enrich them.

An independent arbitrator recently ruled that the owners have to repay that money to the revenue pool they share with players. Money in that pool comes from ticket sales and sponsorships, among other things, and determines the league’s salary cap. Around $50 million of the $120 million should have gone to player salaries over the past three years.

The thievery was discovered by the NFL Player’s Association during an audit that found the owners keeping a ticket revenue stream for themselves that should have been shared.

While there are a few exemptions to revenue sharing—owners keep money from stadium naming rights, for example—the NFLPA found that they had created a new exemption “out of fiction,” executive director DeMaurice Smith told the Wall Street Journal. Then they stuffed they’re already overflowing pockets with even more cash.

The owners deny any wrong doing, chalking it all up to “technical accounting issue.” Either way, they’ll have to return the $120 million, nearly half of which will go to player salaries and increase the salary cap by $1.5 million for each team in 2016.