Yep, you read that right. 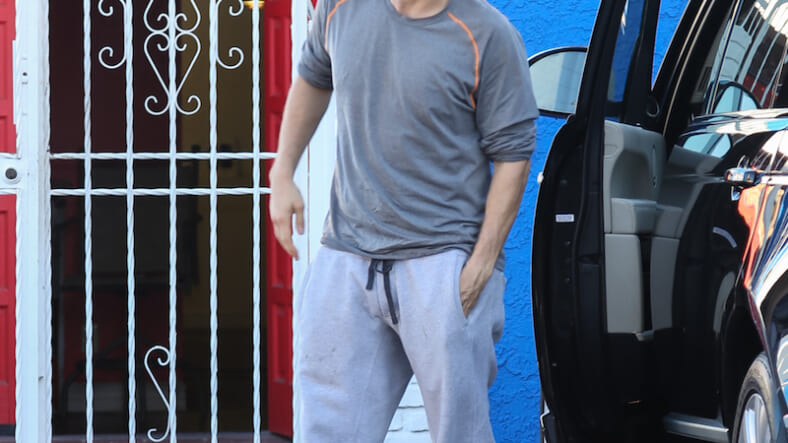 Poor Nick Carter. First he was in the Backstreet Boys, and now he can’t even get mental at a bar without finding himself in the eye of a shitstorm. According to TMZ, the former boy band idol was hanging out at the Hog’s Breath Saloon (no, really) in Key West last night, having already become wildly drunk at the devil-may-care hour of 7 p.m. When the bar staff refused to serve him and his friends, they went drunken Matrix on the room sucker punching and headbutting the staff, escalating to Carter attempting to choke out a bouncer. And that landed him in handcuffs.

Carter is currently being held in custody for a battery charge as the result of the incident at Hog’s Breath, but he’s no stranger to a holding cell. Carter was previously arrested in 2002 for a different bar brawl in Florida, and again in 2005 for drunk driving. Maybe the Hog’s Breath life is just not for him.