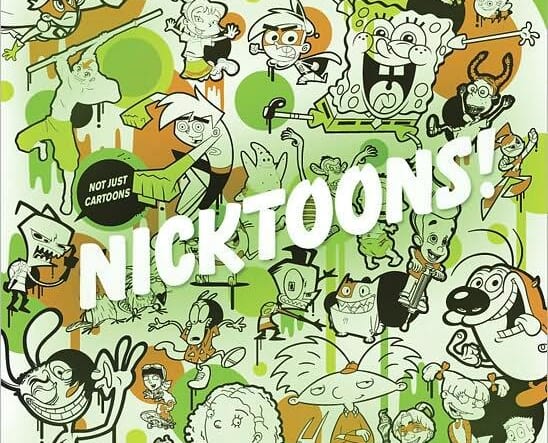 Nickelodeon is taking a cue from the Marvel Cinematic Wniverse by bringing several of its properties together for one feature film, NickToons.

Joshua Hess will direct, and co-write the script with his wife Jerusha Hess. The pair wrote and directed Napoleon Dynamite in 2004. There are scant plot details so far, but Variety reports that the film, from Paramount, will incorporate characters from Rugrats, Ren & Stimpy and Ahh! Real Monsters, and Doug, and that the upcoming movie will “bear similarities to Who Framed Roger Rabbit.”

Nickelodeon has been recycling its 80s and 90s library for a new generation of viewers. Last year, it created a channel exclusively for its vintage cartoons, and is at work on a Hey Arnold movie.

According to Deadline, Paramount doesn’t have any plans to stop at NickToons, and hopes to launch a franchise. We can think of worse ideas.