The ‘Leaving Las Vegas’ actor bought the skull at an auction, not realizing it was stolen. 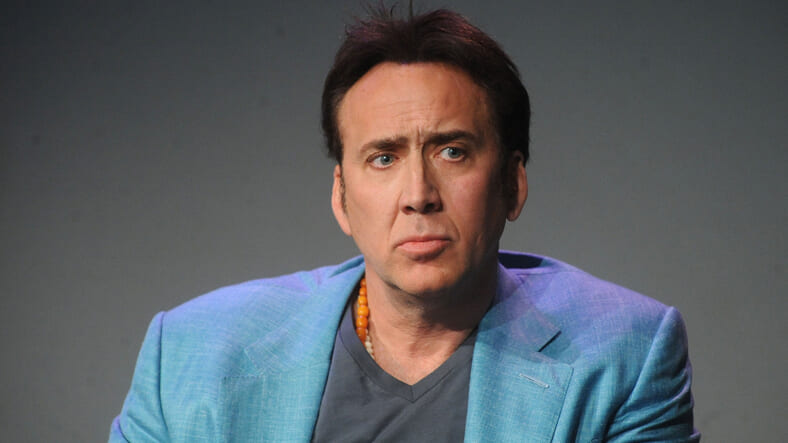 Christmas hero Nicolas Cage has agreed to return a Tyrannosaurus bataar skull that was stolen from the Gobi Desert in Mongolia. As one does.

Cage anonymously purchased the stolen skull for $276,000 at an auction at I.M. Chait gallery in 2007, where he reportedly outbid Leonardo DiCaprio. He only recently learned that the skill may have been stolen — perhaps by  “one-man black market in prehistoric fossils” Erik Prokopi — and volunteered to give it up.

The Tyrannosaurus bataar is indigenous to Mongolia, where the law prohibits the export of its fossils. If Cage is looking for something to hang in place of the stolen skull, he can legally buy a human skull on eBay for the much more affordable price of $5,500. Merry Christmas!