Nicolas Cage Will Finally Get to Play Superman 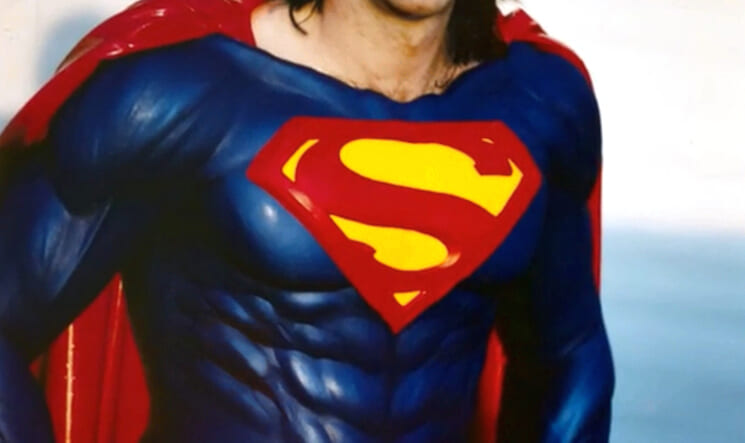 Twenty years ago the stars nearly aligned when Nicolas Cage was cast as the Man of Steel in the failed 1998 movie Superman Lives, a project that never took flight.

Billions of YouTube views of Cage having his Superman costume test later, the legend of screen and cinema is finally getting his chance.

The project is not quite of the caliber of the proposed 1998 movie, which was to be directed by Tim Burton with a screenplay from Kevin Smith. Oh well…

It is actually a movie adaption of a popular Cartoon Network show, Teen Titans GO!.

Teen Titans GO! To The Movies will hit theaters July 27.