The New ‘Nightflyers’ Trailer From George R.R. Martin Is the Next Best Thing to ‘Game of Thrones’ 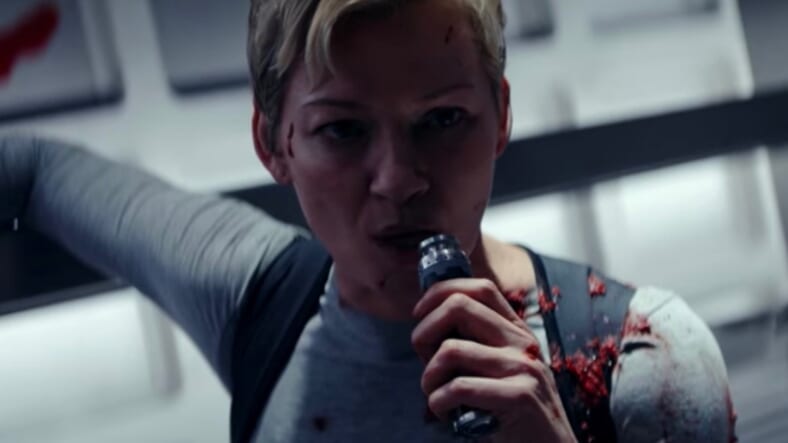 Syfy hopes it has another Battlestar Galactica on its hands (or maybe its own Game of Thrones) with Nightflyers, the most expensive show the channel has ever produced.

It is based on a 1980 horror novel from A Song of Ice and Fire scribe George R. R. Martin, which was about eight scientists and a telepath aboard the ‘Nightflyer’ space ship.

Soon, a mysterious entity begins to pick them off one by one, and the crew realized their starship might be haunted (a plot twist only Martin could have devised).

“Nightflyers is a haunted house story on a starship. It’s Psycho in space,” says R. R. Martin in a first look at the new show (see above).

So you can get your George R. R. Martin fix earlier than 2019, when Game of Thrones hits HBO. Nightflyers is set to premiere sometime this fall.