No spoilers for you. 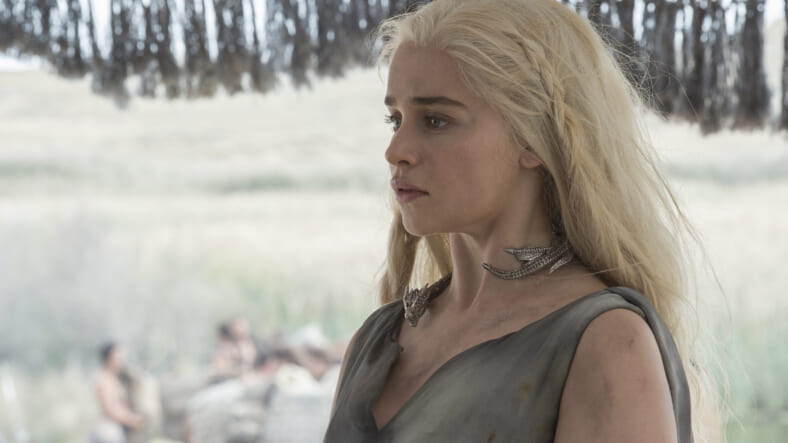 For the first time ever, HBO has declined to give new Game of Thrones episodes to the press in advance — making Season 6 both the most secretive and the most anticipated yet. “We’re not sending out press copies this year, anywhere in the world,” Michael Lombardo, the HBO programming president, told Entertainment Weekly. “There will be no copies for review.”

One of the reasons for this measure is to ensure that the footage doesn’t leak online before the premiere — which is precisely what happened for Season 5.

And this is the first season of Thrones that will beyond the storyline presented in the first five books by George R.R. Martin’s Song of Ice and Fire, making fans shiver with anticipation.We’ll all have to wait to watch together when Season 6 premieres Sunday, April 24th.