It’s Official: There Is No Motörhead Without Lemmy

The recent death of their lead singer means the end of the band itself. 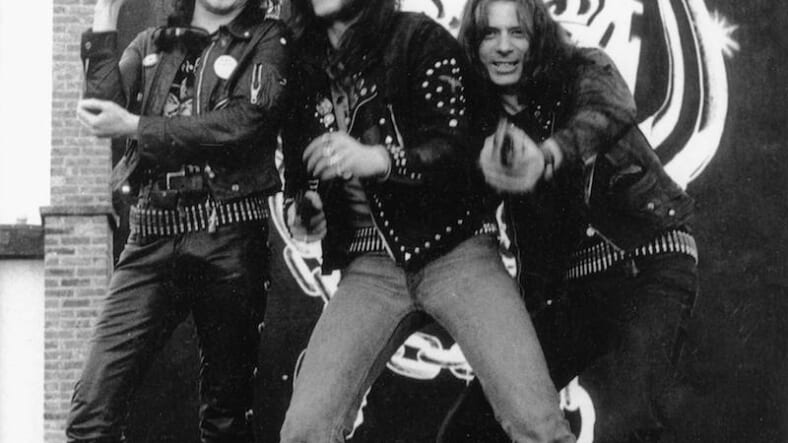 Following yesterday’s news that Motörhead’s legendary frontman, Ian “Lemmy” Kilmister had passed away at the age of 70 after a very brief battle with an aggressive form of cancer, social media erupted with “rest in peace” after “rest in peace.”

While fans were left briefly unknowing what was to become of the band in the wake of its singer, drummer Mikkey Dee made the official announcement today that without Lemmy, there is no Motörhead.

“Motörhead is over, of course. Lemmy was Motörhead,” Dee told Sweden’s Expressen shortly after the singer’s death. “We won’t be doing any more tours or anything. And there won’t be any more records. But the brand survives, and Lemmy lives on in the hearts of everyone.”

Ending a year with the loss of yet another musical legend is terrible, but at least we had him for 70 loud and wonderful ones.

Here are some words of wisdom straight from the source in one of his last on camera interviews: