‘No Time To Die’ Director Cary Fukunaga To Helm ‘Band Of Brothers’ Sequel, ‘Masters of the Air’

The followup to “Brothers” and “The Pacific” is slated to stream on Apple TV+. 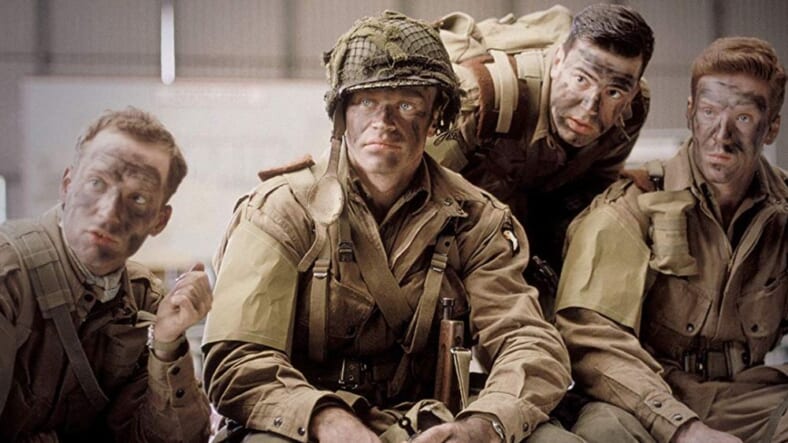 No Time To Die director Cary Joji Fukunaga has indicated that Daniel Craig’s final turn as Bond is complete and simply waiting until it can premiere in theaters. He’s moving on, and it looks like his next project is a sequel series to one of HBO’s most successful early runs at episodic TV, the Steven Spielberg and Tom Hanks-produced Band of Brothers.

The upcoming series, Masters of the Air, is heading to Apple TV+, not HBO, and it will be a similar look at the lives of men fighting in World War II.

Fukunaga is reportedly on tap to direct the first three installments of the new series. Here’s more from Deadline:

…This will also be [Fukunaga’s] first directing assignment since helming the James Bond film No Time to Die.The producers made a deal last October to bring to Apple TV+ the epic 10-episode adaptation of the Donald L. Miller book Masters of the Air: America’s Bomber Boys Who Fought the Air War Against Nazi Germany. Fukunaga’s Parliament of Owls will join the producing roster.Apple is simultaneously nearing a first-look deal with Fukunaga and Parliament of Owls to develop TV projects, bringing the Beasts of No Nation and Sin Nombre helmer into the Apple fold.

Masters of the Air is the third in a trilogy of miniseries after Band of Brothers and The Pacific. Both won multiple Emmys for HBO so it only made sense when the Masters of the Air development process began there. But big changes at the cable giant freed the series for Apple to quickly scoop it up.

Deadline further reports that Masters of the Air “will span 10 episodes that will cost well north of $200 million to produce, telling a deeply personal story of the American and British bomber boys who brought the war to Hitler’s doorstep in WWII.”

While the series begins filming in March 2021, its premiere date on Apple TV+ is still, well, up in the air.