‘No Time To Die’ Release Delayed Til November Due to Coronavirus 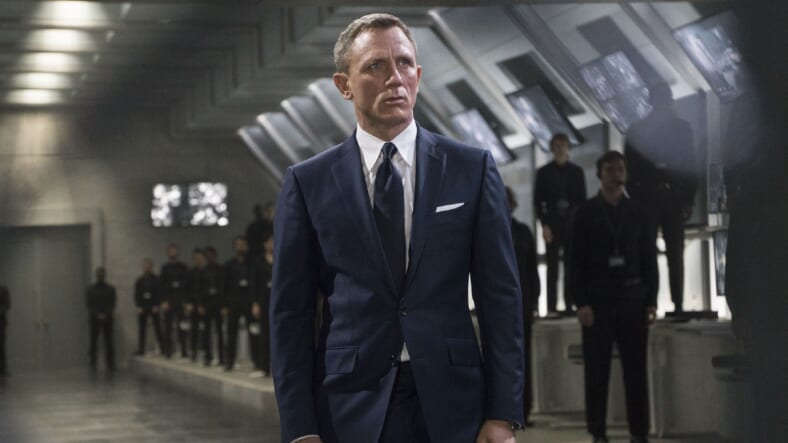 The Coronavirus hasn’t just swayed some beer drinkers from enjoying Corona and triggered a state of media hysteria around the globe—now the dreaded virus has forced producers of No Time To Die to push the Bond movie’s release from April to November.

Daniel Craig’s final 007 flick will delay its U.S. Easter weekend release of April 10 until Nov. 25, the Wednesday before Thanksgiving, in order to ensure that movie audiences are back in force, Deadline reports.

“MGM, Universal and Bond producers, Michael G Wilson and Barbara Broccoli, announced today that after careful consideration and thorough evaluation of the global theatrical marketplace, the release of No Time to Die will be postponed until November 2020.

“The film will be released in the U.K. on November 12, 2020 with worldwide release dates to follow, including the U.S. launch on November 25, 2020,” said a statement given exclusively to Deadline by the three studios.

Craig’s last four 007 movies – Spectre, Skyfall, Quantum of Solace and Casino Royale — have grossed a combined $3.2 billion in the overall near $7 billion franchise, with Skyfall being the highest-grossing Bond movie ever with $1.1 billion. Unsurprisingly, 007 producers want to rake in as much money as they can with No Time To Die, which explains the decision to postpone the release until the next big holiday weekend.