“For me, as a writer and director, it was essential to rediscover Bond.” 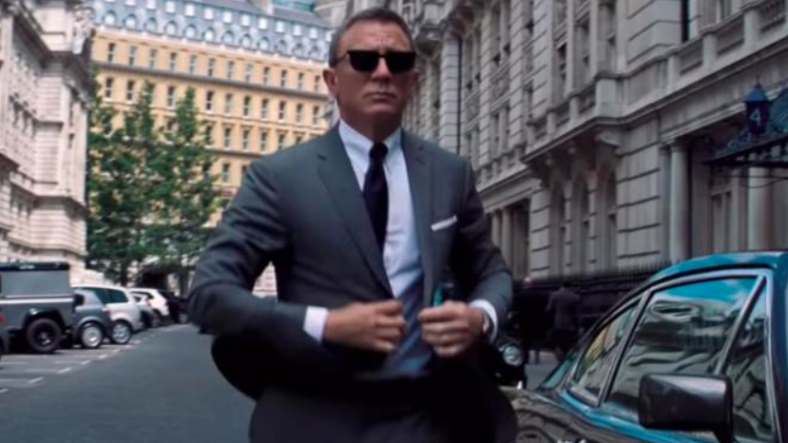 Cary Joji Fukunaga‘s work first got major attention from his brilliant neo-noir work on the bravura first season of HBO‘s True Detective. He’s a natural fit for Daniel Craig’s final James Bond film, No Time To Die, then, because as Fukunaga says in this behind-the-scenes look at footage from the 25th movie in the series, this is perhaps darker territory than the legendary super agent has visited before.

Fukunaga narrates the video from his perspective as a creative force, summarizing his basic approach by saying, “For me, as a writer and director, it was essential to rediscover Bond.”

The director points out that the movie picks up the character in retirement, a man perhaps at loose ends, “sort of a wounded animal.” Then Bond is called back into action to confront Rami Malek‘s villain, whom Fukunaga indicates is “more dangerous” than previous foes and “smarter, and stronger” than SPECTRE.

“We aimed to do something extraordinary with this one,” Fukunaga says.

Here’s the plot synopsis, short and sweet and not revealing at all, really. “Recruited to rescue a kidnapped scientist, globe-trotting spy James Bond finds himself hot on the trail of a mysterious villain, who’s armed with a dangerous new technology.”

There are several shots we haven’t seen in previous looks at No Time To Die, including one of new “Bond Girl” Ana De Armas taking out an off-screen enemy with a machine gun.