“I was like, ‘What if everything up until the end of act two is all inside his head?’” 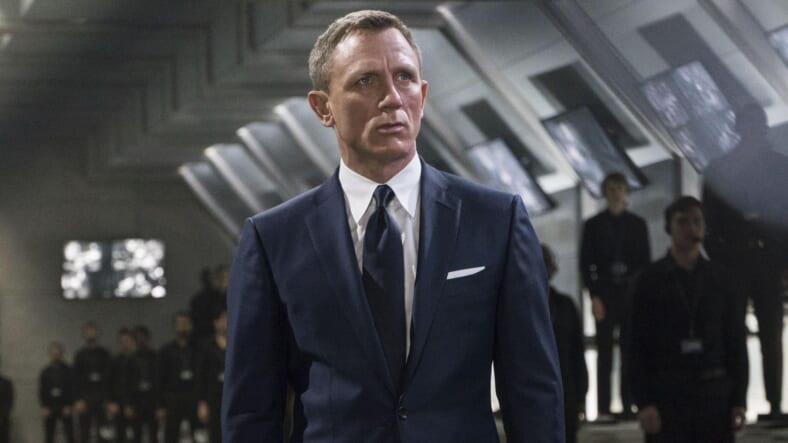 The director of the first season of HBO’s eerie and mystical neo-noir True Detective, Cary Fukunaga, seemed like a left-field choice to replace Danny Boyle, the original helmer for No Time To Die.

Based on an original idea for Daniel Craig’s final turn as Bond he revealed in an interview, Fukunaga was ready to live up to an image as a creative and unpredictable auteur.

Fukunaga’s idea was an expanded version of a sequence in the previous Bond movie, Spectre. It was a truly trippy concept. The director elaborated in an interview with Miranda July for Interview.

Asking about a line Lea Seydoux delivered in one of the No Time To Die trailers, July said it made her “think that maybe this movie moves into a metaphysical, spiritual realm. Is that true?” Fukunaga replied:

Miranda, I swear to god, I had an idea that this movie could all be taking place inside the villain’s lair from the last film. There’s this scene where a needle goes into James Bond’s head, which is supposed to make him forget everything, and then he miraculously escapes by a watch bomb.

And then he and Léa blow up the place, and go on to save the day. I was like, “What if everything up until the end of act two is all inside his head?”

Fukunaga doesn’t elaborate much beyond that, but it sounds like the kind of concept which really appeals to the creator but would actually piss off an audience, big time.

Fortunately, his answer implies he didn’t go with that idea.

As for No Time To Die, coronavirus pandemic-related delays have pushed its premiere date to November 25, 2020.