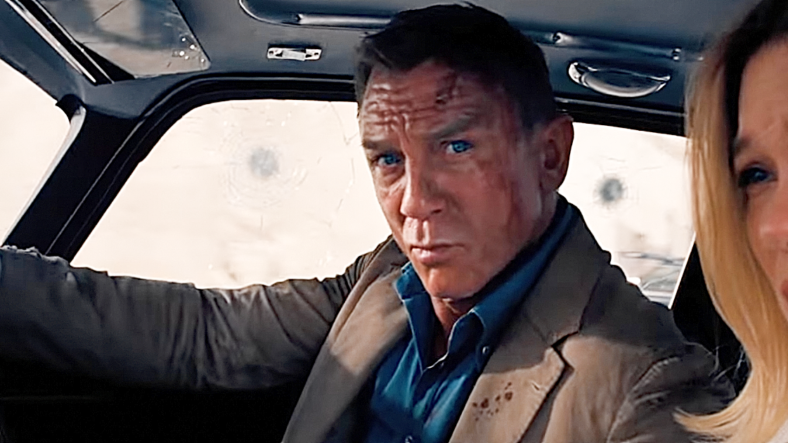 It’s understandable if anyone sees the new trailer for No Time to Die and then wonders if the final Daniel Craig turn as Bond ever actually makes it into theaters.

After all, the coronavirus pandemic—still ongoing in some form in many places—has delayed Bond 45 since April 2020. Diehard 007 fans are no doubt as ready as they can be to see what’s in store for their favorite secret agent.

The trailer is relatively short but we get new footage featuring Lea Seydoux as Bond’s love interest Madeline Swan and Ben Whishaw as Q, Bond’s gadget guru, and a few extra looks at Daniel Craig in the thick of things as Bond takes on a new enemy—quite possibly his most dangerous yet—in the form of Rami Malek’s Safin.

Here’s the movie’s synopsis: “Recruited to rescue a kidnapped scientist, globe-trotting spy James Bond finds himself hot on the trail of a mysterious villain, who’s armed with a dangerous new technology.”

Another point made in this trailer: No simultaneous streaming release for James Bond; No Time to Die will premiere only in theaters.

Watch the trailer above to get pumped for Craig’s final Bond appearance in No Time to Die, which finally hits theaters on October 8.