Kanye’s iPhone had a one-way ticket to the Shitz Carlton. 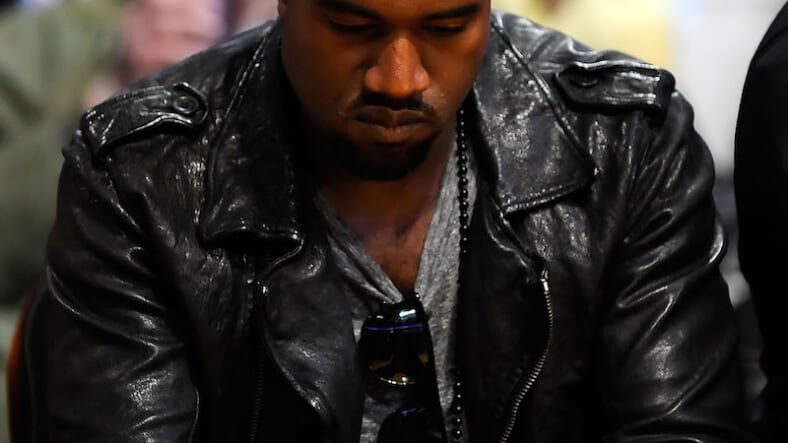 Even at the age of 2, sounds like North West knows bad music when she hears it.

While saying goodbye to Khloe Kardashian‘s short-lived series, Kocktails with Khloe, power couple Kim Kardashian and Kanye West shared the story of when their daughter took the rapper’s iPhone and tried to give it a nice little bath — along with original cuts for his latest album, The Life of Pablo. Though the couple attempted fishing for the phone before scrambling to every Apple Store in the area, they were unable to retrieve the demos. Kanye’s work was flushed for good.

For those familiar with Mr. West’s temper, it should come as a real surprise that his reaction to the potentially career-altering event was extremely minimal, with Kim saying “he didn’t even get mad. I would’ve at least, like, screamed.” Listen to the full story below as it’s told over a nice meal with couple John Legend and Chrissy Teigen.

Looks like we know who North’s favorite parent is.