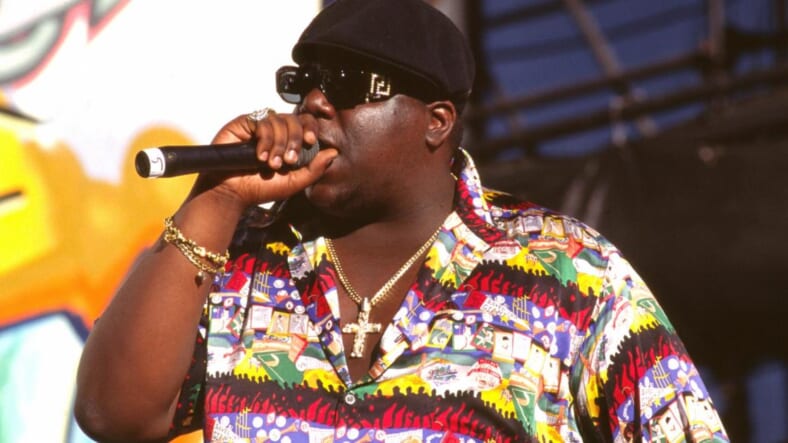 Hypebeast spotted the YouTube video of the retro-inspired jam, which will be instantly recognizable to fans of Biggie’s 1994 hit, and broke it down musically.

The instrumentals are also laced with smooth sax licks, topped off by a concise solo towards the bridge. Other sounds, like the iconic synthesizer and guitar riffs from the original, were also used in the making of this remix.

“When it came to his music, it was the same thing, not using vocals, but really thinking about his spirit and the emotional connection that his music gives to his fans,” Wallace said, according to Hypebeast. “We always force ourselves to think bigger and more creatively about my dad.”