Here’s What’s Coming and Going From Netflix in November 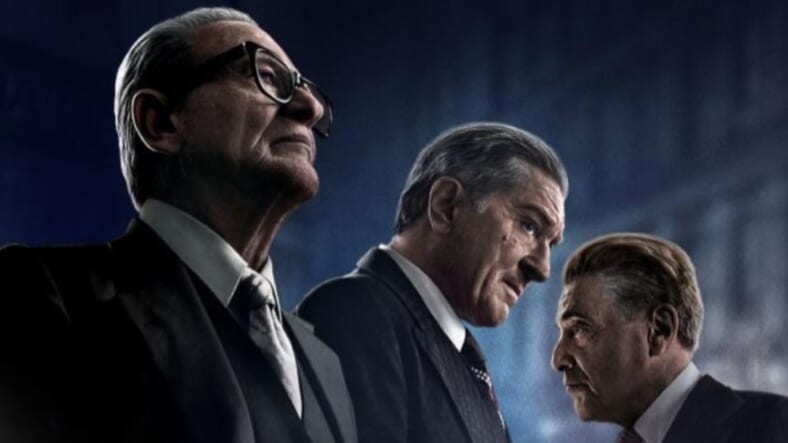 Netflix’s list of arrivals features one of the most—if not the most—exciting movies ever to drop on the streaming service. We are of course talking about the hotly anticipated and extraordinarily well-reviewed mob epic The Irishman.

Starring gangster movie stalwarts Robert De Niro, Al Pacino and Joe Pesci, the Martin Scorsese-helmed masterpiece holds a rare 100 percent score on Rotten Tomatoes and is already regarded by many critics as one of the best in the director’s impressive canon. We’ll all get to decide for ourselves when The Irishman hits Netflix on November 27.

Seth Meyers, Mike Birbiglia, and Christian comedian John Crist all have stand-up specials set to premiere in November as well.

As for departures, 300, Groundhog Day, the second and third Lord of the Rings installments, The Sixth Sense, and both Caddyshack movies are on their way out.

See everything that’s coming to and going from Netflix in November below: