You won’t believe some of the photos in the new book ‘F*cking New York’. 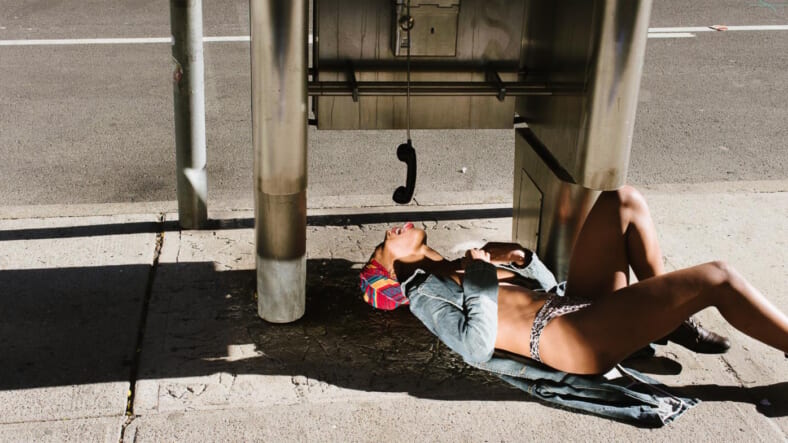 “It’s quite a relationship we have with New York — unhealthy, frustrating, often abusive (especially when rent is due), and yet so irresistible,” Tamindzic tells Paper magazine. “New York is like that bad boy or a girl you always wanted to make your own, and never quite could, but man, the sex was always amazing.”

His shots feature a variety of women flying their New York flags high, by grinding on fire hydrants, pressing breasts against diner windows, and lying spread eagle on Chelsea rooftops. It’s a striking tribute to the passion and hustle that makes the city tick.

Check out a sampling of the NSFW images here:

You can pre-order “Fucking New York” on Kickstarter now.