An Oral History of “Dazed and Confused”

“We get older, they stay the same age.” 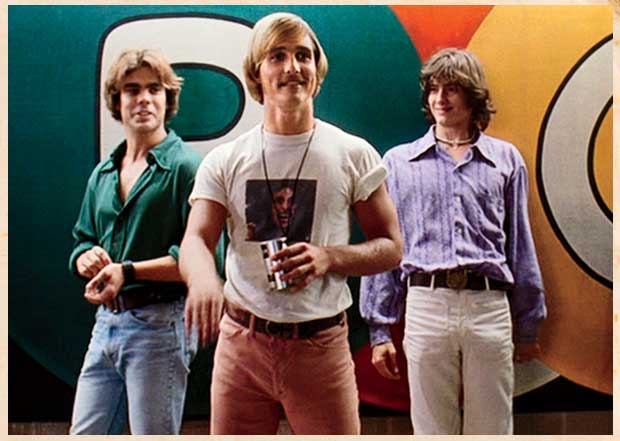