RIP To An Original Member of the Beastie Boys

John Berry was the Beastie’s first guitarist and came up with their name. 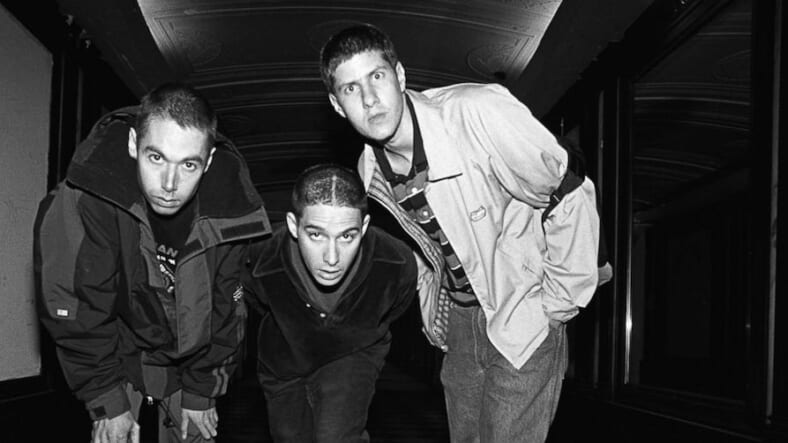 Casual fans of the Beasties might not know Berry’s name, but even though he left the group way back in 1982, before they shot to fame with 1986’s Licensed to Ill, but the band’s core members always recognized his contributions.

This was evidenced in Adam Horovitz’s and John Diamond’s reading of Adam Yauch’s acceptance speech when the group was inducted into the Rock and Roll Hall of Fame in 2012.

Rolling Stone reported that Berry named the group while they were still teens and he was a fellow student with member John Diamond at New York’s Walden School.

RS also noted that Berry’s Manhattan loft was the venue for the first Beasties shows in 1981. In an entry about him on Beastiemania.com, Berry was quoted as saying he left the band after he simply “became less interested and starting missing rehearsals.”

Berry’s father, John Berry III, confirmed his son’s death to the magazine and said that Berry had been declining for months from frontal lobe dementia.