“Sometimes, if you don’t move forward, you die.” 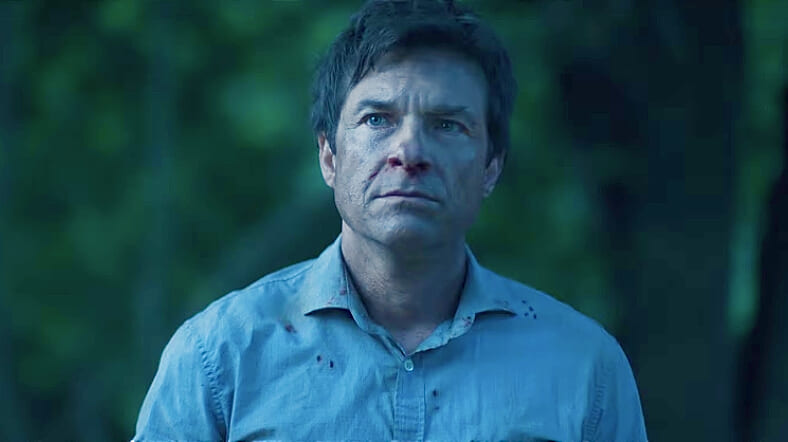 Jason Bateman’s Netflix drama Ozark is set to stream its third season soon, and it’s unlikely to lose its “Breaking Bad in the Midwest“ feel. That’s certainly one takeaway you could pull from this trailer, which manages to both emphasize this show’s unique identity while still reminding viewers it has that kind good Bad vibe.

In case you’re unfamiliar with the show (Bateman, for what it’s worth, does not mind comparisons to Vince Gilligan‘s epic meth-fueled AMC drama), here’s the series synopsis from Netflix:

The Byrdes and their teenage kids, Charlotte and Jonah, are, for all intents and purposes, an ordinary family with ordinary lives. Except for the job of Marty, a Chicago financial advisor who also serves as the top money launderer for the second largest drug cartel in Mexico. When things go awry, Marty must uproot his family from the skyscrapers of Chicago and relocate to the lazy lake region of the Missouri Ozarks.

Across two seasons so far, tense, violent shenanigans have ensued. All of them apparently working up to this upcoming season, which looks set to seriously ratchet up the peril facing this fish-out-of-water family.

The trailer also features Laura Linney as Bateman’s Lady Macbeth-like wife, Wendy. She gets juicy, forboding lines like, “Sometimes, if you don’t move forward, you die” in addition to coolly pulling a very large gun on her husband at one point.

There is no doubt it’s getting real. The explosions and beatings later in the trailer only underscore that impression.

Seasons 1 and 2 of Ozark are available for streaming now on Netflix. Season 3 will be released March 27.