He lost the rights to Michael Jackson back in 1985, but is trying to acquire them again. 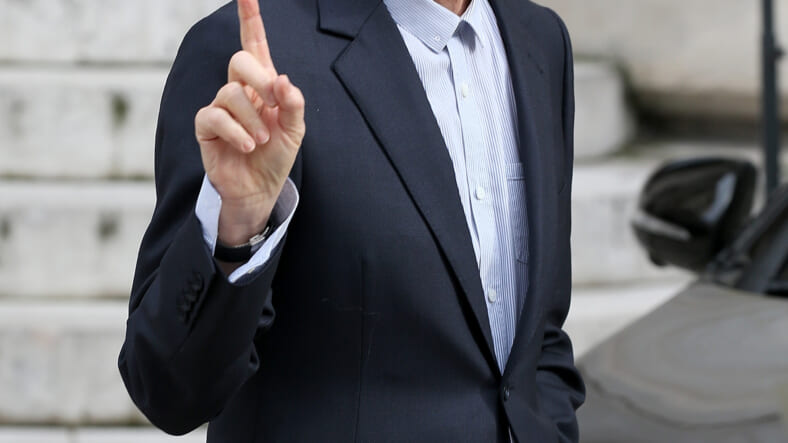 Good news for Paul McCartney: he’s on his way to owning the rights to half of the Beatles catalog in the United States. Back in 1985, he lost the rights when his then-friend Michael Jackson purchased them for $47.5 million. It was a sad day for McCartney and Beatles fans.

Because of the US Copyright Act of 1976, there’s a 56-year window after which songwriters can claim the rights to their music (that would be 2018 for the Beatles). According to Billboard, McCartney is using it to get back his Lennon-McCartney catalog as Jackson’s estate recently sold the songs to Sony/ATV for a hefty $750 million.

McCartney has since filed a termination notice for 32 songs from the collection on December 15, 2015. Only two more years to go…