The ‘Peaky Blinders’ Season 4 Trailer Is Here, And It Looks Totally Badass 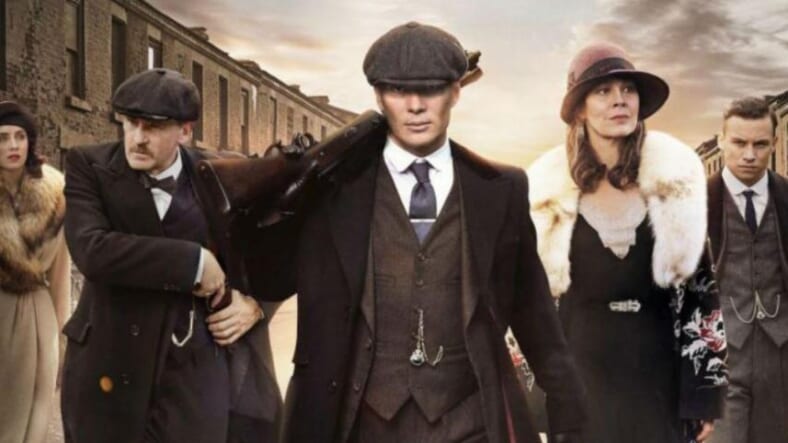 The Peaky Blinders have returned in a new trailer for season 4, and the future has never looked bleaker for the depraved British crime family.

Every Shelby except Thomas was arrested at their leader’s luxurious countryside manor during the season 3 finale. Set six months later, the old-timey gangsters are returning to where they cut their teeth on the gritty streets of Birmingham, England.

“We’re going back,” Thomas Shelby proclaims. “Today, we end this this war between us.”

We are also introduced to the Shelby’s formidable new foe, played by Oscar-winning actor Adrien Brody.

“We are an organization of a different dimension,” Brody’s unnamed character promises.

Details on the new villain are being kept under wraps, but creator Steven Knight says Brody will play Thomas Shelby’s “biggest threat” in the series to date.

Because Cillian Murphy is back filming #PeakyBlinders and we couldn't be happier about it , happy #ThomasShelbyTuesday everyone ! pic.twitter.com/KMpPvexfTX

Couple with a discouraging final statement from Aunt Polly at the end of the minute-long teaser, the fate of the peaky blinders has never been more uncertain.

“We are out of our league,” Polly says.

We’ll find out just how dire the situation is when season 4 premieres later this year on Netflix.