“While the TV series will be coming to an end, the story will continue in another form.” 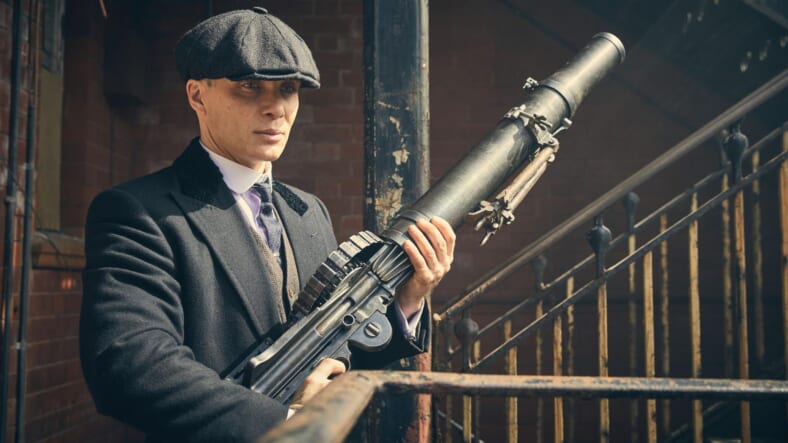 As far back as 2017, Peaky Blinders creator Steven Knight teased the idea of bringing the BBC’s period gangster series to the big screen. Now, the showrunner has confirmed that the Peaky Blinders saga will indeed conclude with a full-length feature film after the upcoming final season.

“COVID changed our plans. But I can say that my plan from the beginning was to end Peaky with a movie,” Knight told Deadline. “That is what is going to happen.”

The news comes after Knight announced that the saga of the flat-capped Birmingham gang’s rise from horse race-fixing bookies to elite global criminals would end after season 6, the production of which has begun.

Knight says, “Peaky is back and with a bang. After the enforced production delay due to the Covid pandemic, we find the family in extreme jeopardy and the stakes have never been higher,” he said in a statement.

“We believe this will be the best series of all and are sure that our amazing fans will love it. While the TV series will be coming to an end, the story will continue in another form.”

Thomas Shelby (Cillian Murphy), who naturally orchestrated the attack, intended to take over as head of the party after Mobley’s demise.

Without releasing any details, executive producer Caryn Mandabach told Deadline, “This final season of our beloved Peaky Blinders is going to be the best one yet.”

“Steve’s uncanny ability to be prescient about world events is only matched by his ability to make Tommy Shelby the most indelible character of our times.”