The Director of ‘IT’ Wants to Remake Stephen King’s ‘Pet Sematary’, And We’re Already Shook to the Very Core

Clowns were just the beginning. 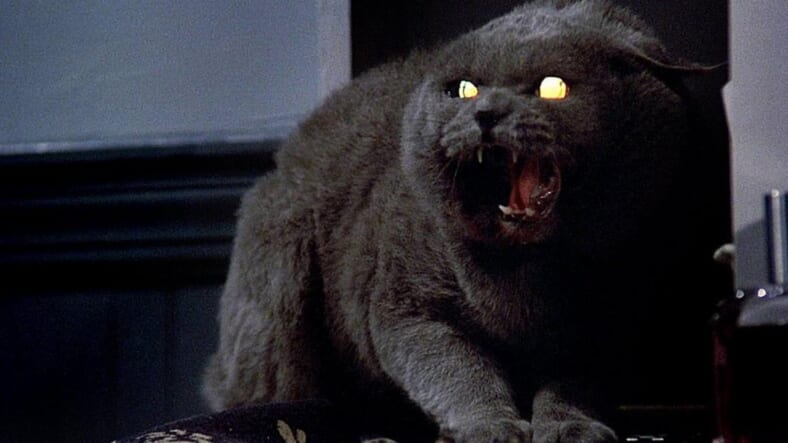 Now that IT is an absolute monster at the box office, director Andy Muschietti has his sights on another beloved Stephen King novel.

He told Entertainment Weekly he’s angling to adapt Pet Sematary, about an ancient Indian burial ground that brings the dead back to life—but not the same as before they were buried.

“My affection for Pet Sematary will go on until I die,” Muschietti said. “I will always dream about the possibility of making a movie.”

Pet Sematary was memorably adapted for the big screen in 1989, which gave us two truly terrifying movie moments: baby Gage coming back to life as a scalpel-wielding terror and sickly sister Zelda screaming, “Never get out of bed again!”

Barbara Muschietti, his sister and IT co-producer, said, “We’ll see who gets to it first. But it is the first Stephen King book that we read, and it’s something that has been a great love, because it is possibly King’s most personal book.”

“You can imagine his young family. What will you do to be able to keep your family? How far would you go?”

“But if we do it, we have to do it justice, like we did with IT. The versions we read in the past years, the scripts we’ve read, have not been, in our opinion, representative of the book.”

Like IT, Pet Sematary stands to benefit from modern-day special effects and a more fleshed-out script. It may be freaky, but the 1989 version is no The Shining.